A New Home for the Black Tie Gala in Melbourne

news, parties
Back to Events & Stories

A New Home for the Black Tie Gala in Melbourne 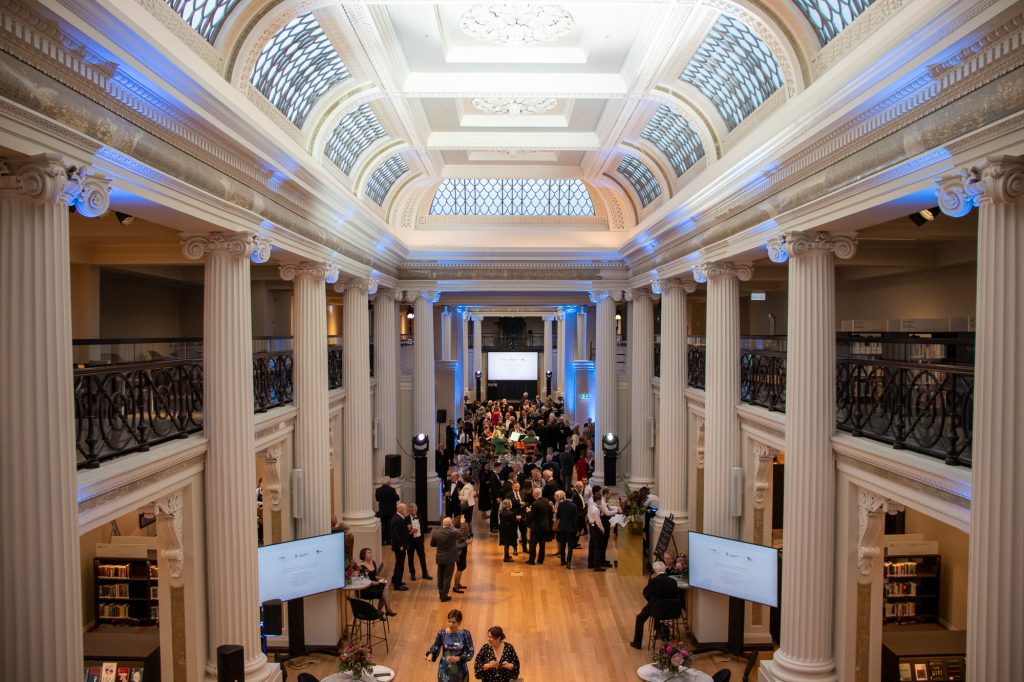 Showtime Event Group know how to throw a party, and according to John Wylie, head of the library board who announced to the 350 dignitaries excitingly “This is a library party that is the hottest party in town, and that hasn’t happened in 160 years!”

To celebrate completion of the ambitious $88.1m Vision 2020 redevelopment the State Library, hosted a Gala last Tuesday night for Victoria’s philanthropic and political powers in the Ian Potter Queens Hall, a venue that has been closed to the public for the last 16 years. 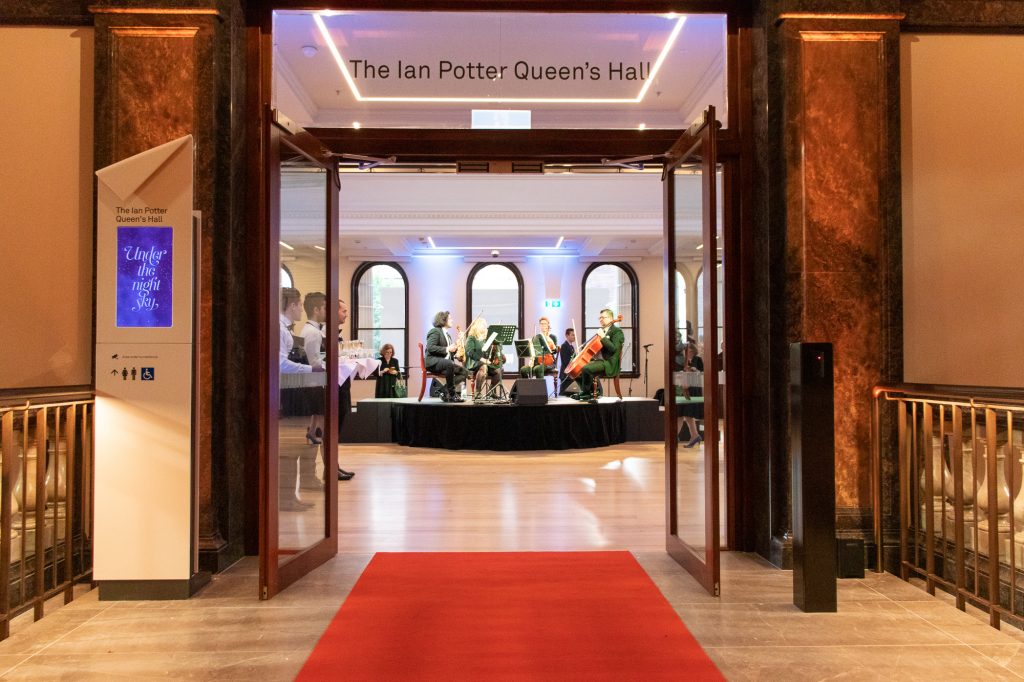 The event was the first look at Melbourne’s newest events venue, which is set to be one of the busiest and most elegant event spaces in Melbourne, with its original heritage paintwork, Ionic pillars and detailed architectural features. A grand room built in 1856, restored to its former glory perched above the Swanston Street library entrance. A red carpet welcomed guests through the new entrance and up the marble staircases. The Honourable Premier of Victoria, Daniel Andrews was one of many guests amongst previous Victorian premiers Steve Bracks and Jeff Kennett.

Daniel Andrews announced to the crowd “Tonight we’re here in a tux … talking about the most visited public library in Australia … for that, we should be very proud.”

“It has been an honour and privilege to produce this prestigious and important event for the State Library. We’re very proud to be their exclusive event partner, and showcase what Showtime Event Group do best, throw an awesome party!’ – Brad Dabbs, General Manager, Showtime Event Group 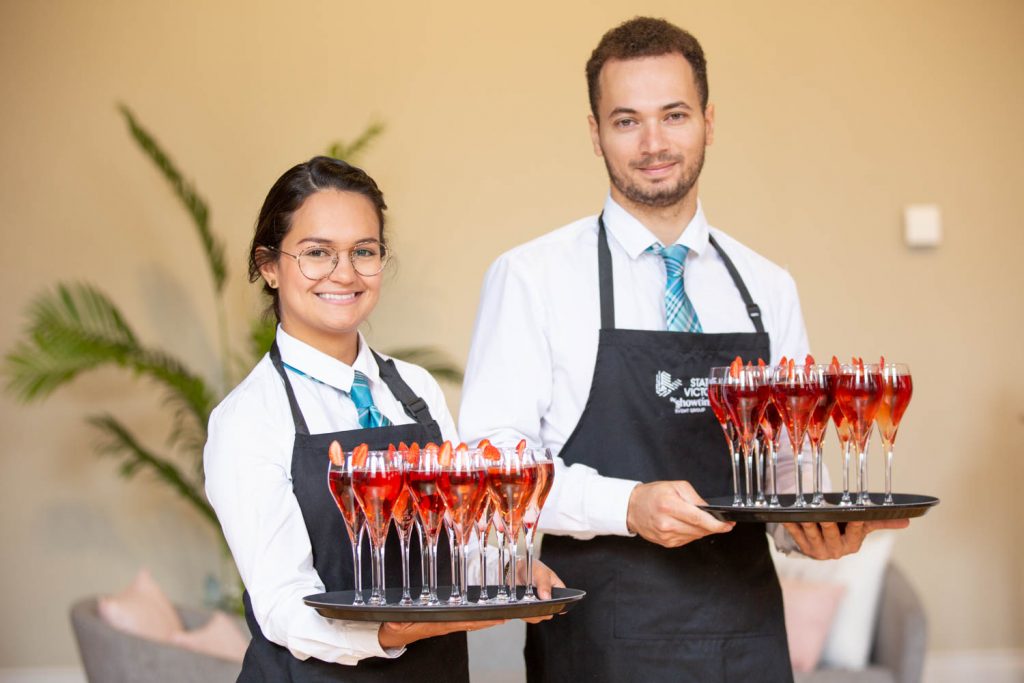 The new ‘events hub’ at the Library includes;

Showtime Event Group is the exclusive event partner and caterer to the State Library Victoria.

has been subscribed to the Newletter.
Return to site

To keep up to date with venue hire offers and news, subscribe to Showtime Events Group Venue hire and event spaces e-news.

has been subscribed to the Newletter.
Return to site